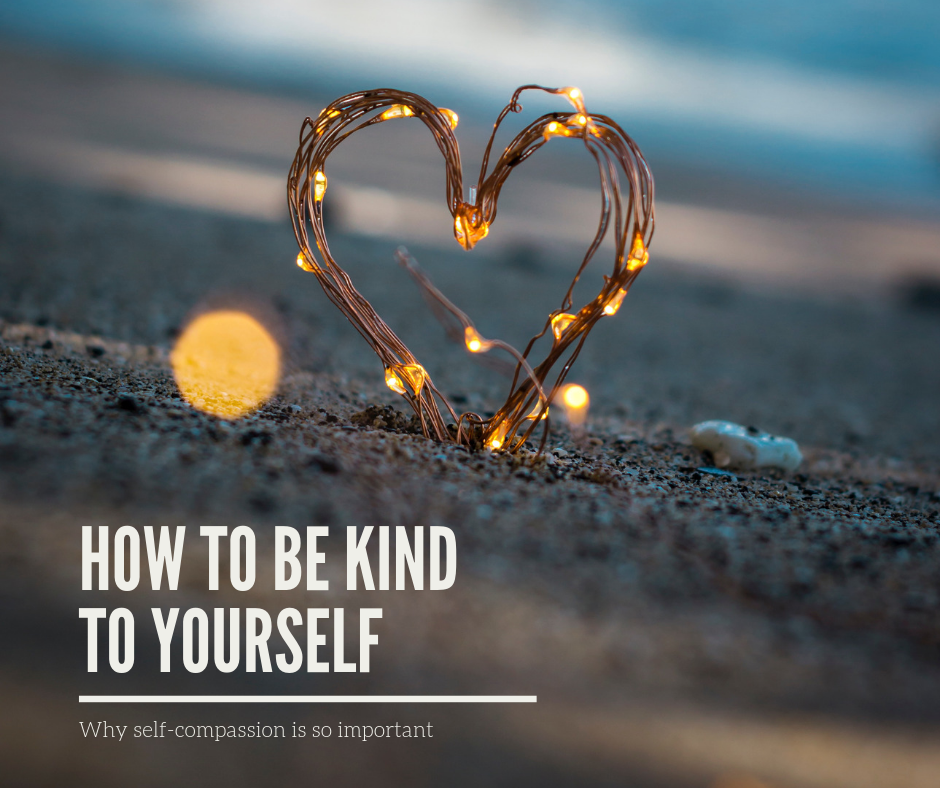 This blog is about self-compassion: what it is, why it's important, and how we can develop it.  There's a link to a recording of a quick self-compassion exercise at the bottom of the page so you can skip straight to that if you prefer.

The inspiration for this blog is Mental Health Awareness Week.  The theme for Mental Health Awareness Week this year is body image - how we think and feel about our bodies.  Sadly, we are surrounded by images of the “perfect” body – much of it from companies who want to create tension or worry in us, so that they can sell us a solution – whether that be make-up, clothing or a new diet drink.   Others can often be judgemental or cruel about how other people look, especially on social media. 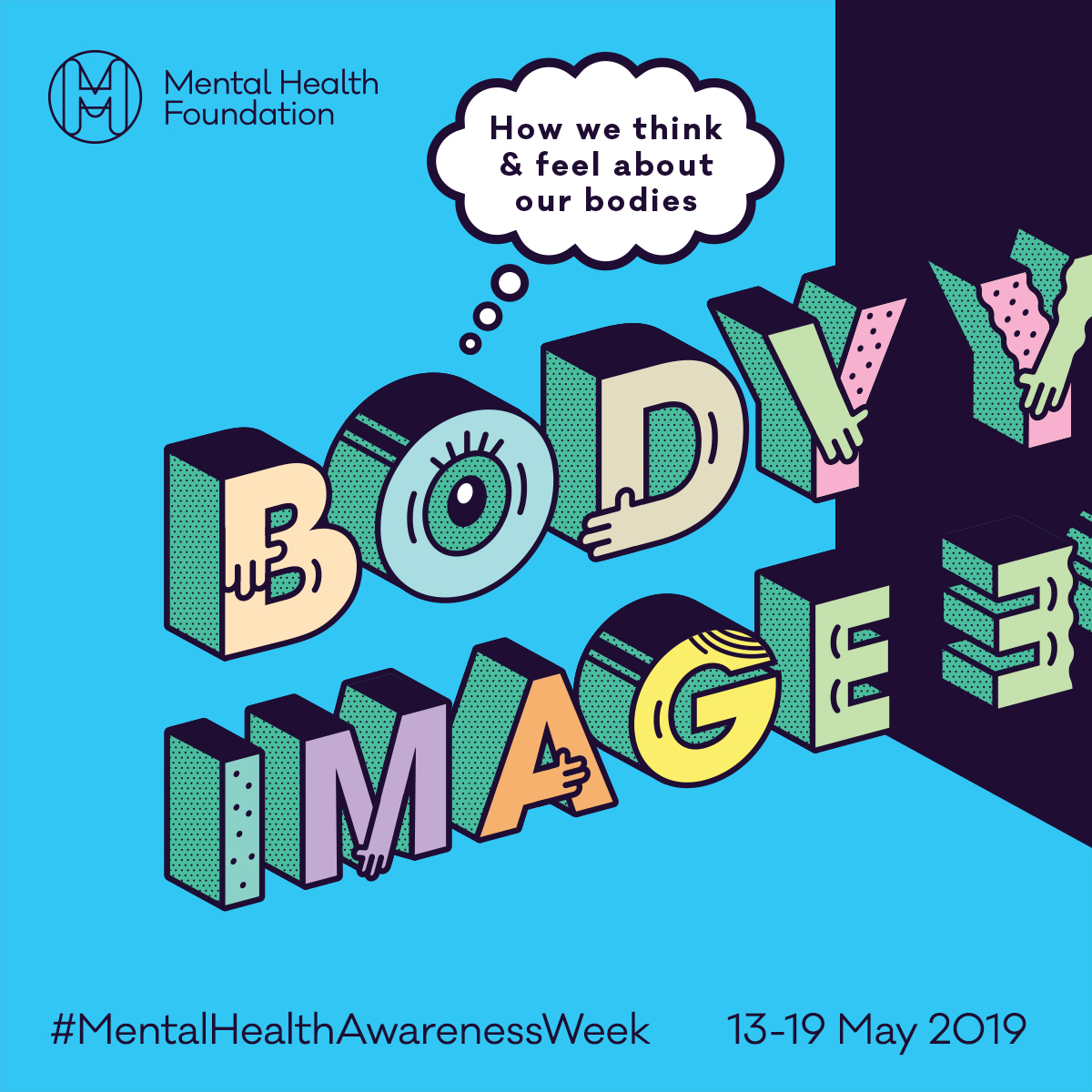 It’s not surprising we often end up with a sense of how our body should be, and find ourselves wanting.  And that can cause a lot of unnecessary distress.  Taken to an extreme, a negative body image can contribute to some distressing conditions, such as body dysmorphic disorder and even anorexia or bulimia.

Most importantly, if you suspect that you might have an eating disorder, then talk to your GP for advice.  If you think someone you care about may have an eating disorder, then see if you can gently encourage him or her to talk to their GP.  And if you spend a lot of time thinking or worrying about a particularly part of your body, to the extent that it’s starting to have a significant impact on your life (for example, spending a lot of time and effort trying to conceal flaws, looking in the mirror a lot, avoiding looking in the mirror, or avoiding going out because you are worried about your appearance), then that might also to be something to consider seeking help for, from a therapist – it’s an area where cognitive behavioural therapy (CBT) can be really helpful.

For ALL of us, though, learning to be kinder to ourselves can really improve our mental wellbeing.

Learning to be kind to ourselves is really important!

Research suggests that we have 3 self-regulation systems in our brain.

We have a fear or threat system – the “fight or flight” system - that fires up when we are responding to threat or perceived threat.  Now, that could be something genuinely dangerous, like getting caught up in a fight, but we use this same system for all types of threat, including social fears or worries.  If we are worried about what other people think of us, or if we are anxious about how our bodies look, we activate the same fear system as we do when we are in genuinely life-threatening danger.

We also have a motivation and reward system.  This is the system that motivates us to do things – whether that’s training for a marathon, or getting up from the sofa to fetch a piece of chocolate.  It’s also involved with reward, the feeling of pleasure and satisfaction we experience when we get something we like – whether it’s that bit of chocolate, or passing an exam, or even someone giving us a compliment.

It’s also the same system involved in addiction (I often get annoyed when I hear stories in the news about cheese activating the same parts of the brain as cocaine; that’s just saying that if you like cheese, it activates your reward system, so you are driven and motivated to go and seek out some more)...   but that’s another topic altogether!

What has this got to do with being kind to ourselves?

The threat system and the motivation/reward systems are often highly active in people who are very self-critical.  When we put ourselves down or worry about what other people think of us, that activates our threat system.  And sometimes, particularly if we have perfectionist tendencies (which, by the way, are strongly associated with eating disorders), we set ever-higher standards for ourselves and use our motivation and reward system to try to regulate our emotions.  As we become harder and harder on ourselves, all that self-criticism creates a vicious cycle of distress.

We can learn to use our soothing and contentment system.

We actually have a third self-regulation system, a soothing and contentment system. This system is all about feeling content, safe and peaceful.  It’s not about threat, striving or achieving; it’s about being calm and connected with others, and about affection and kindness.  It’s the system that eases our distress, and which makes us feel calm, content and safe when others show us affection or kindness.

Many of us have very active threat and drive systems, but aren’t so good at using our soothing and contentment system.

“Physiotherapy for the mind” 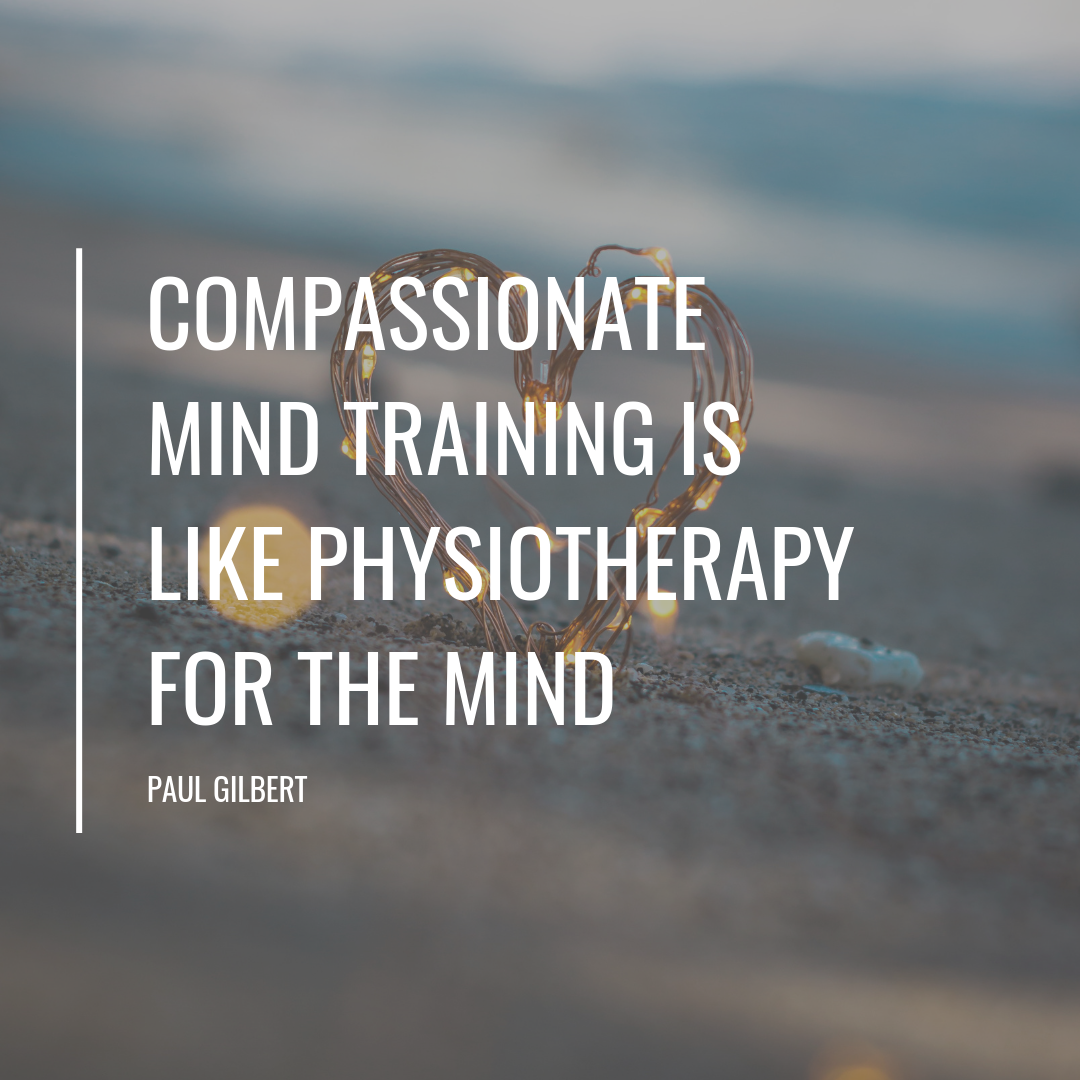 The good news is that we can learn to get better at using our soothing and contentment system.  In doing so we learn to be kinder to ourselves, counteracting that self-criticism.  Paul Gilbert, a psychologist who has done a huge amount of work in this area, pioneered "compassionate mind training" – learning to be kind and compassionate to ourselves, and to others.  He describes it as physiotherapy for the mind.

This recording lasts about 5 minutes.   It’s designed to help you develop your ability to be kind and compassionate towards yourself.

Remember, this exercise may be hard at first, particularly if you have a tendency to be critical or hard on yourself (which probably describes most of you reading this!).  So be patient and curious about your experience, and know that, the more you practice, the easier it gets.

Before you begin, I’d like you to think of a loved one, who you have a great amount of love for.  That could be a person, but it could also be an animal, perhaps a dearly-loved pet.  It doesn’t matter, as long as it’s a person or creature you have a huge amount of love for.  When you have a loved one in mind, find a time and place where you can sit quietly and undisturbed for 5 minutes or so to listen to the recording.  I hope you enjoy it.

To find out more about how cognitive behavioural hypnotherapy can help you to understand and deal with stress or anxiety, please contact Mimi for a chat on 0203 868 6393 or drop her an email at mimi@relaxedmindtherapy.co.uk